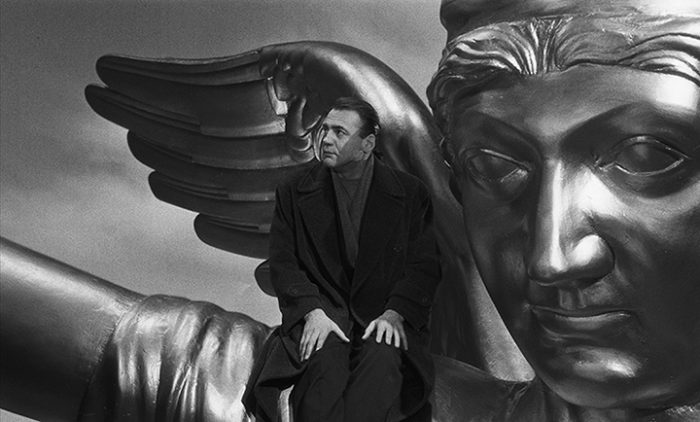 The world premiere of the digitally restored 4K version of Der Himmel über Berlin (Wings of Desire) will be presented by the director himself as part of the Berlinale Classics program of the 68th Berlinale on Friday 16th February 2018, 9:30pm at Kino International.

“A Work in Movement: The Restoration Works of the Wim Wenders Foundation“ lecture by Wim Wenders, 17th February 10:30am at Kino Arsenal 1, Filmhaus