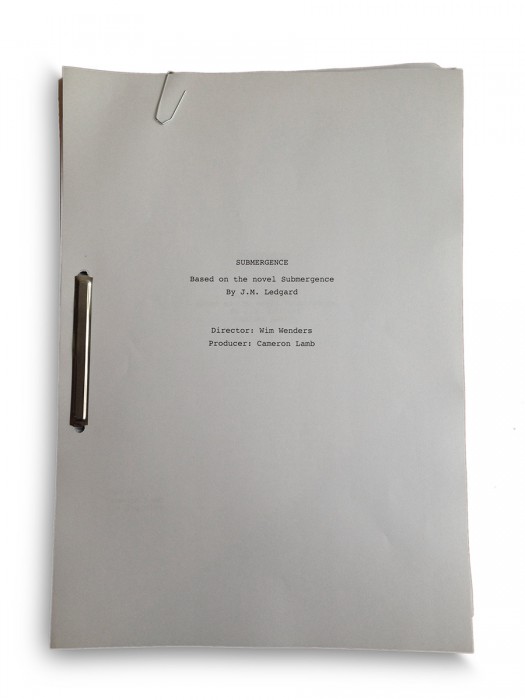 Wim Wenders is in pre-production of a new feature film entitled Submergence, “an utterly contemporary story, thrilling and deeply moving at the same time, spanning continents and oceans, facing two big threats to our world today: climate change and terrorism” he said.

Oscar winner Alicia Vikander and James McAvoy impersonate the two main characters, “the perfect cast for this once in a generation love story: highly sensitive, passionate and fiercely committed”.