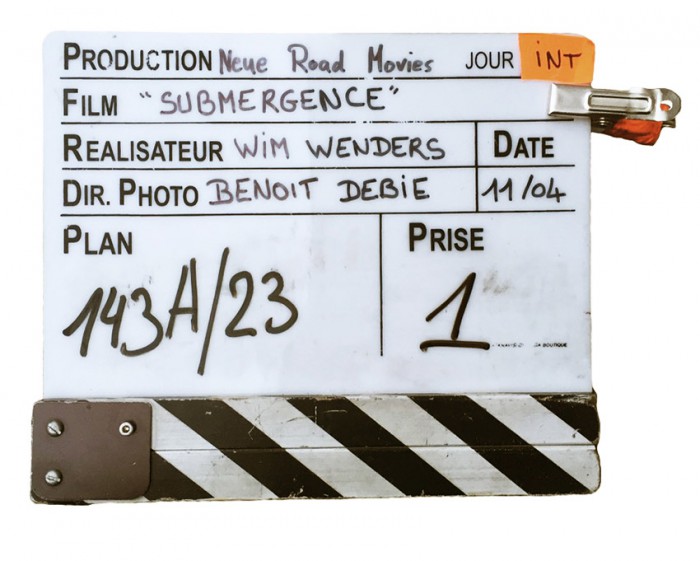 SUBMERGENCE is the story of James (James McAvoy), a water engineer who is taken hostage in Somalia by Jihadist fighters who suspect that he is a British spy. Impersonated by Academy Award winner Alicia Vikander, Danielle, is a biomathematician working on a deep sea diving project to support her theory of the origin of life on the planet. James and Danny only met a few weeks earlier, in an isolated hotel on the Atlantic coast, where they were both preparing for their dangerous missions. The last thing they had in mind was falling in love: they recognize in each other the love of their lives. Except they’re now worlds apart, unable to reach each other. As Danny descends to the ocean floor, she doesn’t even know if James is still alive.

Filming will take the crew further to France, Germany, Spain and Africa before wrapping in July 2016.