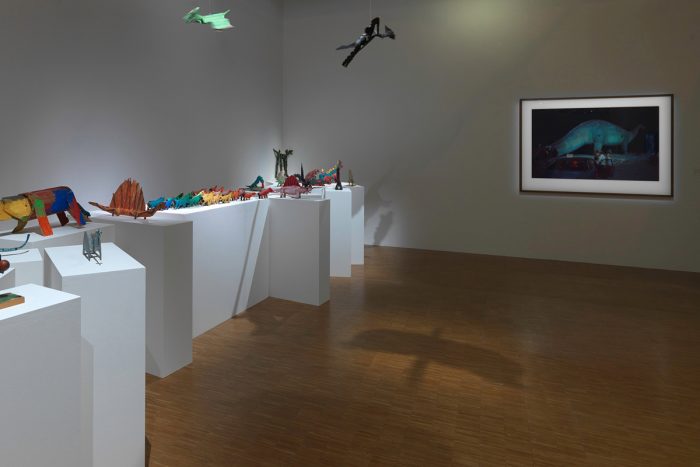 Wim Wenders is participating in Prehistoric Times. A Modern Enigma, a group exhibition at the Centre Pompidou exploring modern and contemporary artistic ideas of Earth before human civilisation. Beginning with the paintings of Redon and Cézanne and concluding with works by contemporary artists, the exhibition traces the shifting social and individual perceptions of ‚prehistory‘ across time.

The concept of ‚prehistory‘ emerged in the Modern era; the word itself came into usage in the 1860s. Overtime, the idea has grown into a vast body of images, hypotheses and speculations that exacted an immense impact on 20th-century cultural development. The show is on view untul 16th September 2019.