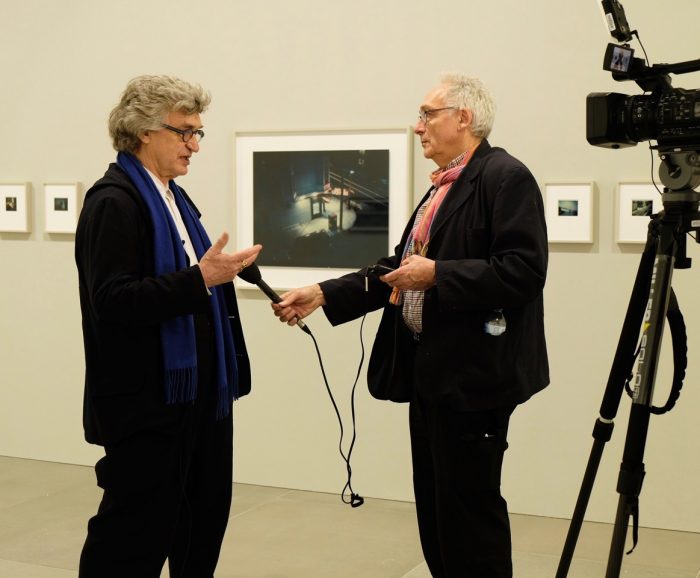 Today Wim Wenders inaugurates his exhibition Early Works 1964-1984 at Blain|Southern London featuring Polaroids and black-and-white photographs from his archive, many of which have never been shown before. The exhibition speaks to the artist’s belief in the authenticity of photographs that have not been altered, and the spontaneity of scenes that have not been staged or directed.