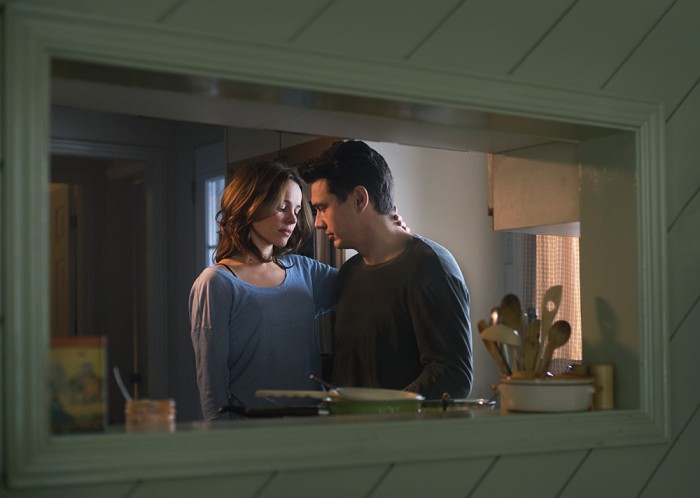 Wim Wenders‘ new feature film, EVERY THING WILL BE FINE, along with its star cast, will be celebrating its World Premiere in Official Selection of the Berlin International Film Festival 2015 (*out of competition). The director, who has received three Oscar© nominations (BUENA VISTA SOCIAL CLUB, PINA, THE SALT OF THE EARTH), has decided to make another 3D film, after his hit dance film PINA, and explore the development of three-dimensional possibilities of expression for the first time in an intimate family drama.