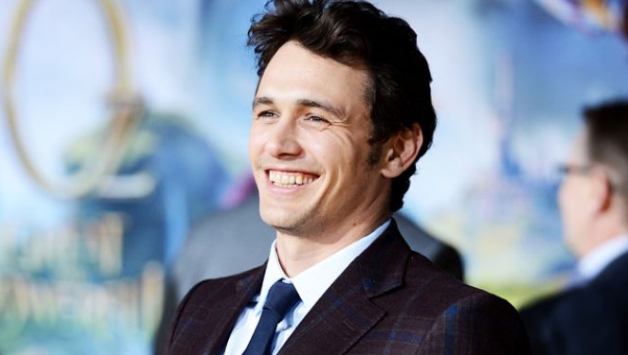 LONDON – James Franco has signed to star in director Wim Wenders’ 3D project Every Thing Will Be Fine. Franco will play a writer who accidentally causes the death of a child in the story that follows him over the next 12 years as he looks for the footprints of the accident on his life, as well as on the life of the child’s mother.