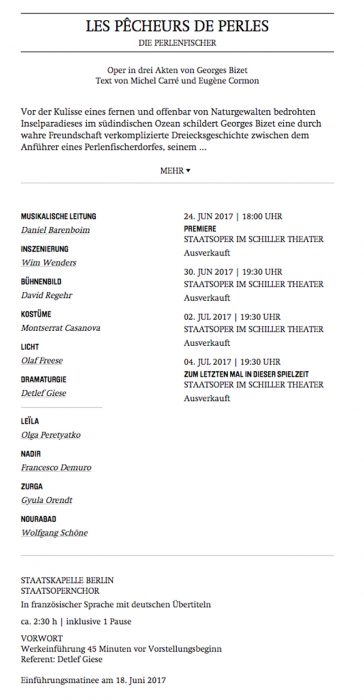 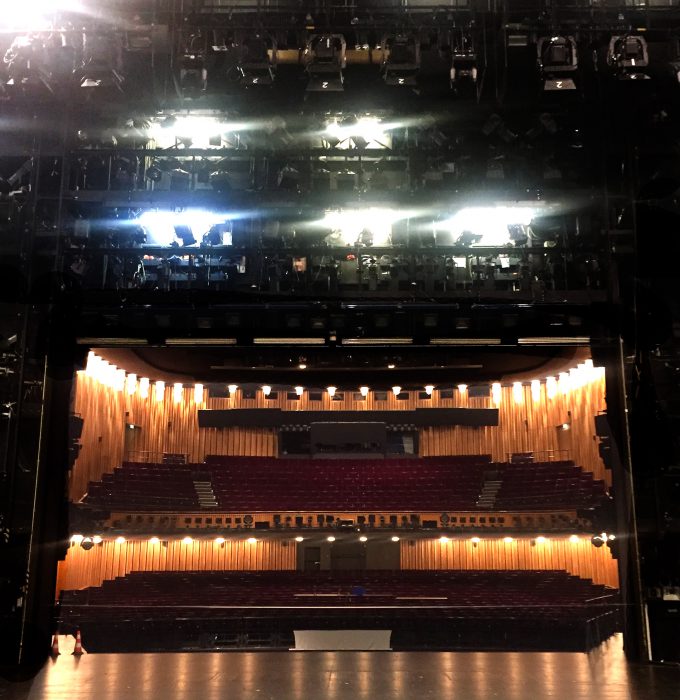 Wim Wenders is to step on new grounds and stage his very first opera production “Les Pêcheurs de Perles” (The Pearl Fishers) by Georges Bizet. Staatsoper’s music director Daniel Barenboim will conduct the production, which is to premier on June 24, 2017 in Berlin.

Set on the island of Ceylon in ancient times, “Les Pêcheurs de Perles” tells the story of two pearl divers whose lifelong friendship is threatened by their love for the same woman, a Hindu priestess.