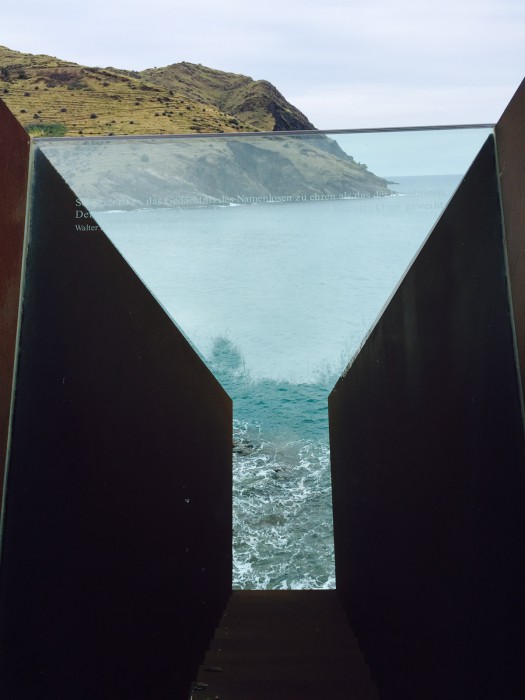 Wim Wenders attended a commemoration of Walter Benjamin in Portbou together with Israeli sculptor Dani Karavan (who created the Walter Benjamin memorial Passages) as well as the granddaughter of the philosopher Chantal Benjamin. The ceremony was followed by reading of texts of the philosopher and a dialogue between Wenders and Karavan on the influence of the Benjamin’s theories in the works of both artists.

The event was also an opportunity to re-emphasize the “Walter Benjamin House” project by Norman Foster and Dani Karavan to convert the building into a future centre of studies on Walter Benjamin and human rights.