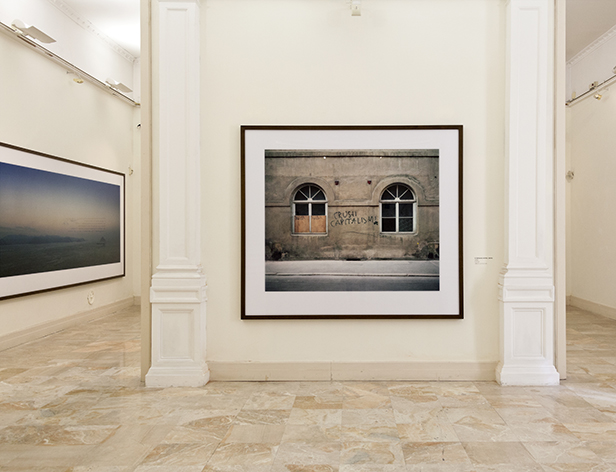 Wim Wenders inaugurated an exhibition entitled Notes of a Journey curated by Adriana Rispoli at Villa Pignatelli – Casa della fotografia in Naples on September 21st, 2013. The show brings together a selection of 20 pictures taken during the last ten years, which have been published in the artist’s most recent catalogue of 2011, Places Strange and Quite. Notes of a Journey will be on display until November 17th, 2013.