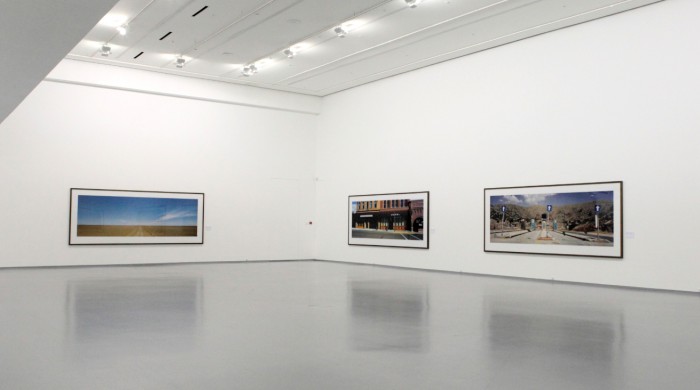 From April 20th until May 27th, 2012 the Multimedia Art Museum in Moscow is showing Wim Wender’s exhibition „Pictures from the Surface of the Earth“, bringing together a selection of works from the same-named long-running project which began in the early 1980s and continued for the next twenty years.

Keep on reading at MAMM