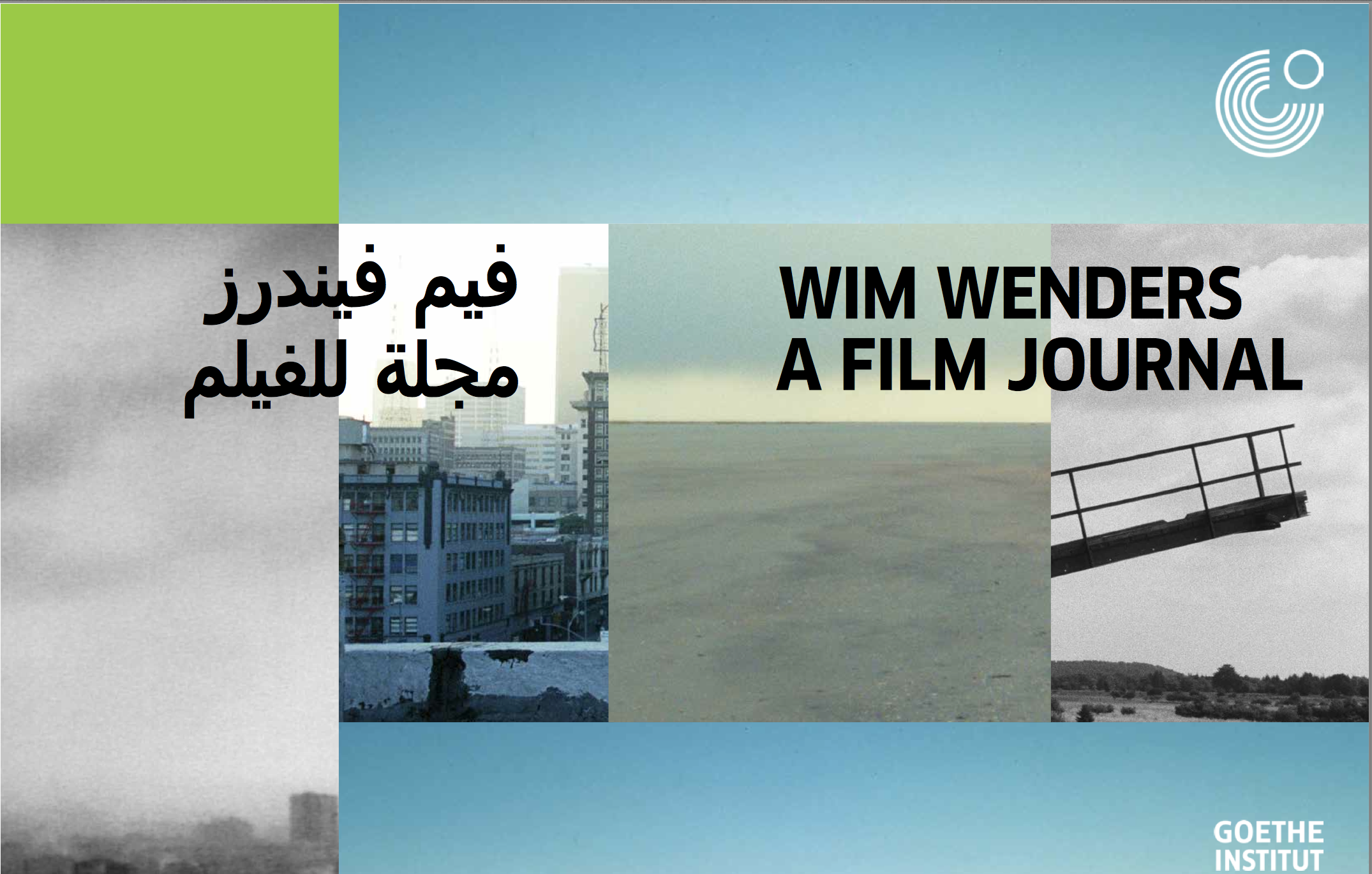 “If anything like a hero exists in my films, then he would be called ‘Odysseus,’ and the characters in my films would be his friends who are trying to find him to tell him that it is still too soon to come home.” // Wim Wenders, 1982

The GOETHE-INSTITUT AMMAN organises a series of screenings of Wenders‘ films, including
THE SALT OF THE EARTH (Monday 29 February)
ALICE IN THE CITIES (Wednesday 02 March)
PARIS, TEXAS (Saturday 05 March)
WINGS OF DESIRE (Monday 07 March)

All films are screened with English subtitles or in an English language version. Admission is free.

On this occasion, a 90 pages bilingual booklet was created to present the work of Wim Wenders in English and Arabic, you can find it here: