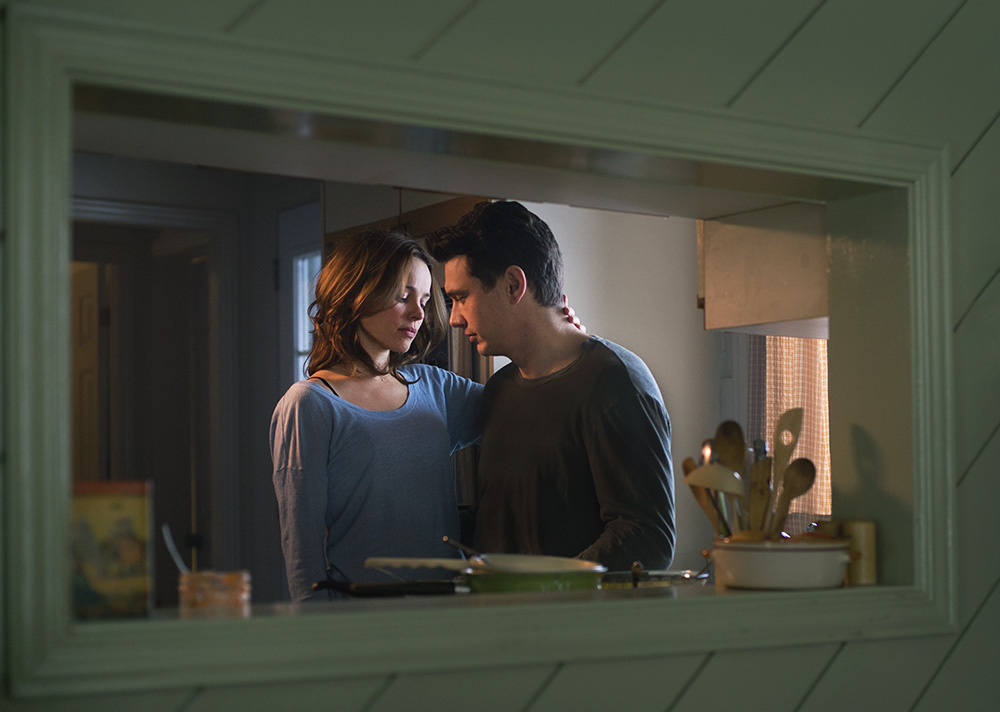 EVERY THING WILL BE FINE

A winter evening. A car on a country road. It’s snowing, visibility is poor. Out of nowhere, a sled comes sliding down a hill. The car comes to a grinding halt. Silence.

The driver is Tomas, a writer. He cannot be blamed for the tragic accident. It’s also not young Christopher’s fault, who should have taken better care of his brother, nor their mother’s, Kate, who could have called the children home earlier.

Tomas falls into a depression. The relationship with his girlfriend Sara breaks under the pressure. All Tomas can do is continue writing. But does he have the right to base his work on experiences that include the grief of others?

The film follows Tomas and his efforts to give meaning to his life again, as he establishes a family of his own with Ann and her daughter Mina. It also follows Kate and Christopher until, at the age of seventeen, the young man decides to  confront the stranger he only met once, on that fateful evening.

In a careful and precise way Every Thing Will Be Fine talks about guilt and the search for forgiveness. It shows that . It is not time alone that heals wounds but the courage to face up to things and to forgive. Especially oneself.

From an original script by Norwegian author Bjørn-Olaf Johannessen, Wim Wenders shoots again in 3D, and explores, after the success of his dance film PINA, the potential of three-dimensional expression in an intimate family drama.