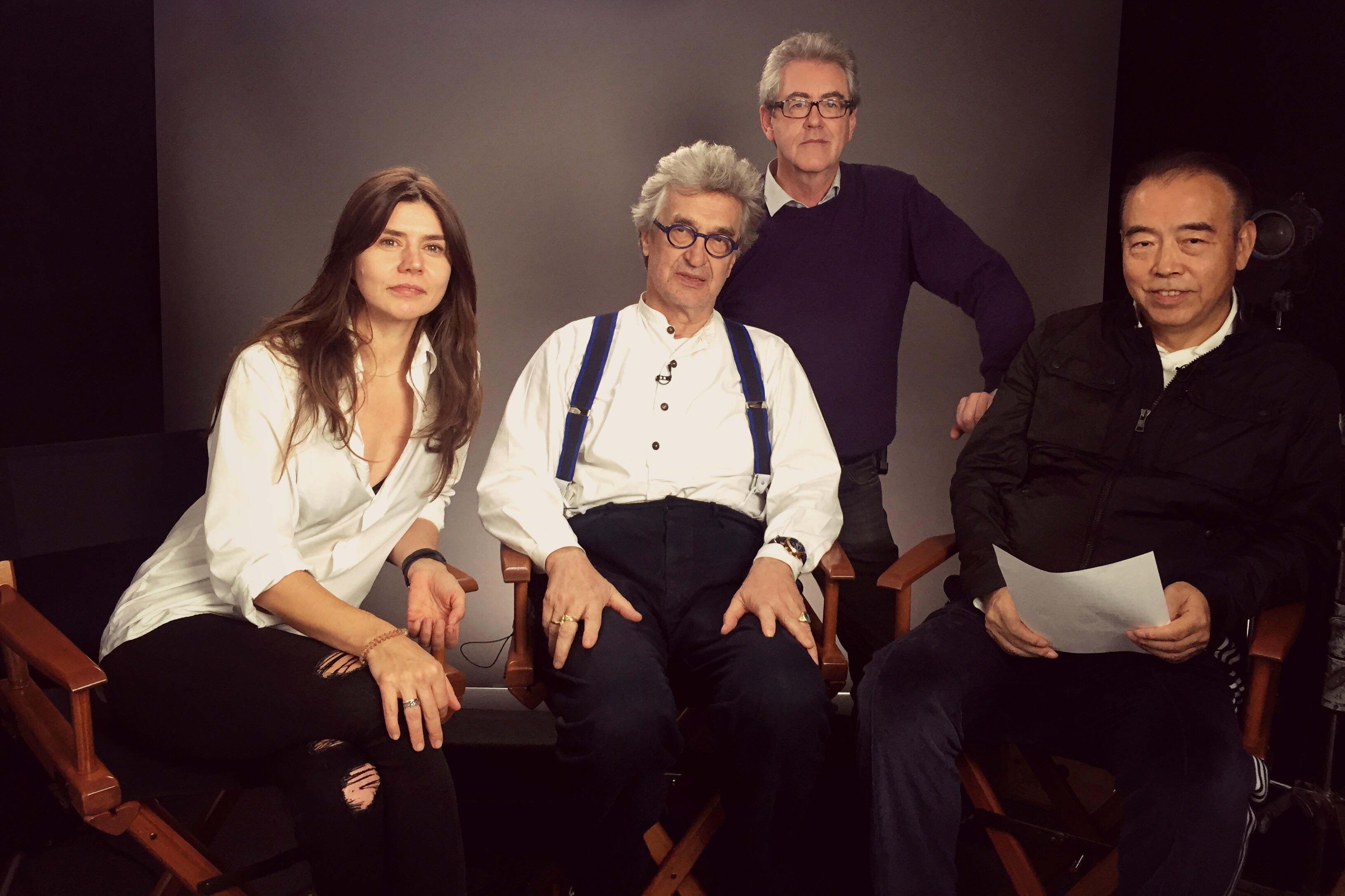 “This is a spiritual epic taking place in 1929 in Australia’s Northern Territory,” said the jury in a statement. “It is a great saga of human fate, and its themes of race and struggle for survival are handled in such a simple, rich, unpretentious and touching way, that it became for us a deeply emotional metaphor for our common fight for dignity.“

Also awarding a special mention to Clio Barnard’s DARK RIVER, the jury said: “This film deeply rooted in the Yorkshire countryside convinced us, as its characters and actors, its photography, its story and its sense of place were all so much ONE, so utterly believable and controlled, that we were totally taken by it.”