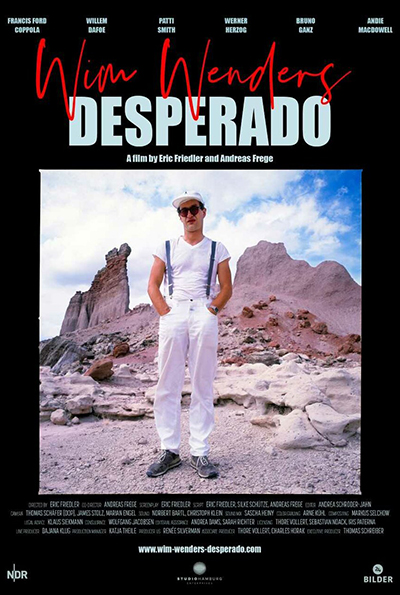 ARD Television also presents a comprehensive retrospective of Wim Wenders‘ films, as well as short films and portraits, available online from the 14 of July until the 14th of September.