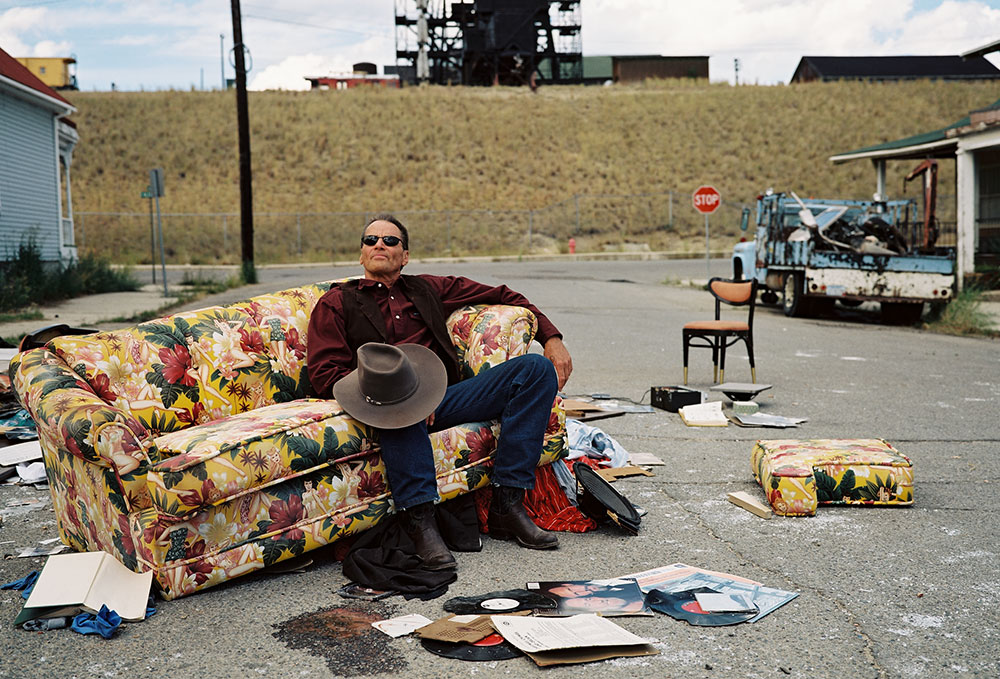 With the recent passing of Sam Shepard, the film and theater worlds lost one of their greatest talents, a Pulitzer Prize-winning playwright and celebrated actor who left an indelible mark on both mediums. This tribute spotlights the many sides of Shepard’s career: an actor who brought layers of complexity and humanity to his iconic screen roles; a screenwriter whose work with auteurs like Wim Wenders, Michelangelo Antonioni, and Robert Altman explored the mythologies of masculinity and the American West; and a creative force in New York’s downtown scene of the 1960s and 70s who never abandoned his iconoclastic roots.