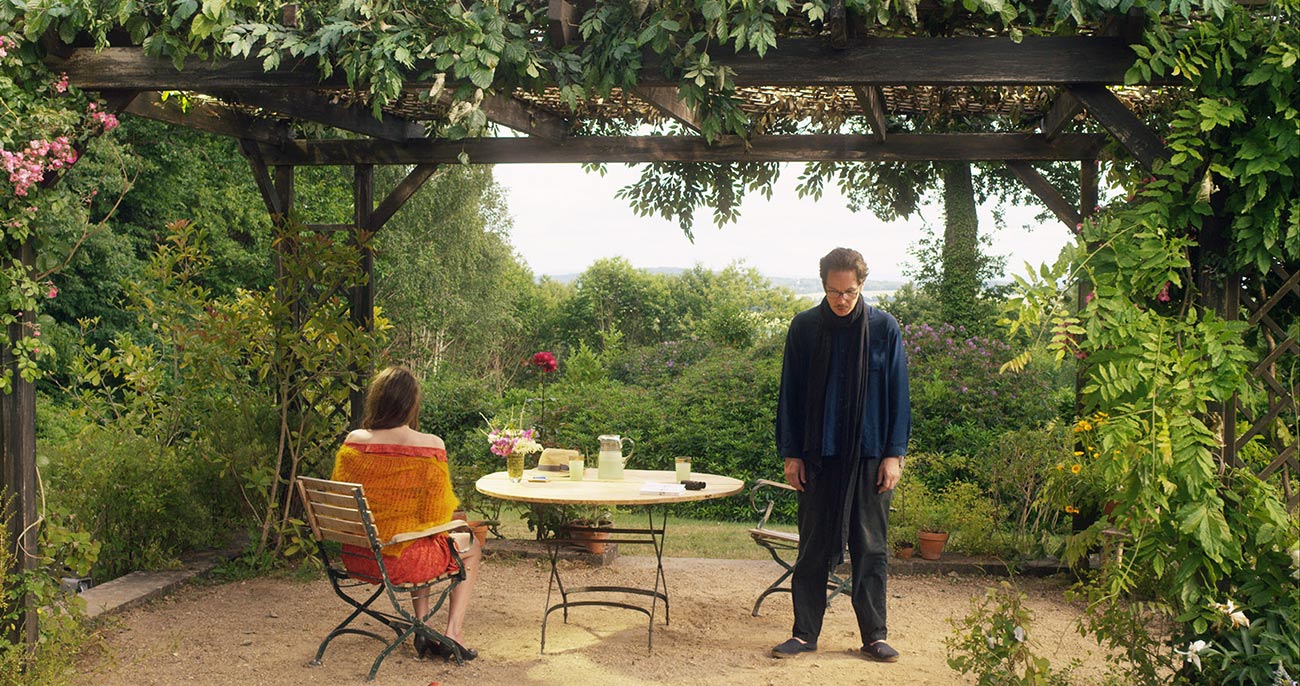 The Beautiful Days of Aranjuez

The actors Sophie Semin (Beyond The Clouds, The Rite of Spring) and Reda Kateb (Zero Dark Thirty, A Prophet) lead this moving dialogue in a stunning way, while the trees surrounding them, the view on the Ile-de-France plain extending to Paris on the horizon, become the background to that intimate, haunting play. Jens Harzer plays the writer, Peter Handke’s alter-ego so to speak, and Nick Cave appears as himself.

On general release in 3D and 2D in Germany from 26 January and in Austria from 27 January.