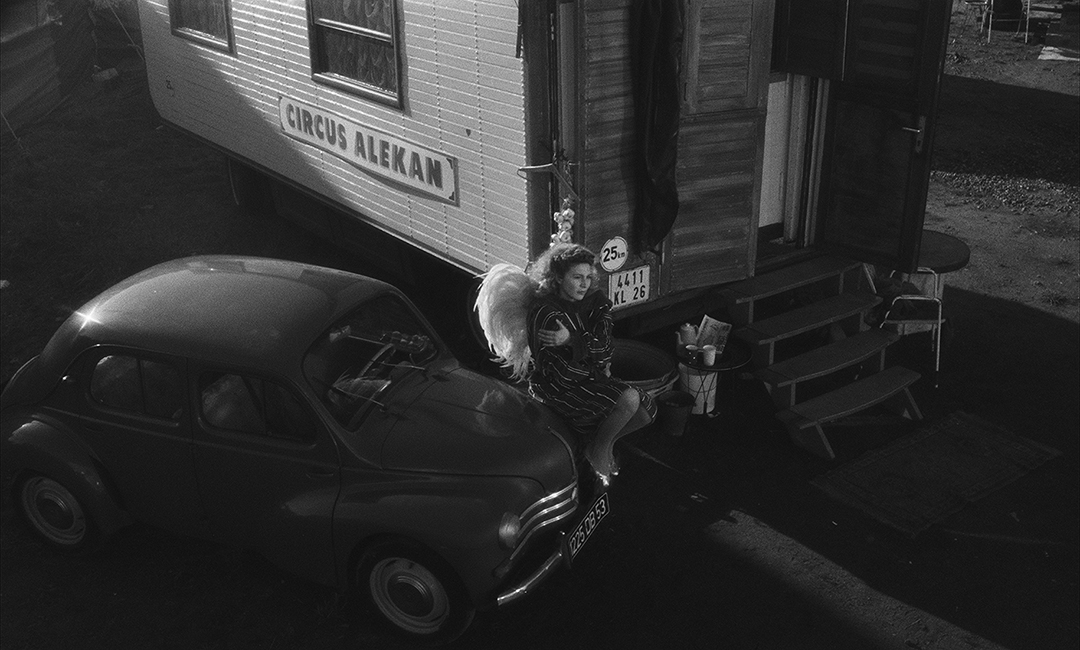 The film was digitally restored in 4K by the Wim Wenders Foundation and will be presented by the director himself: