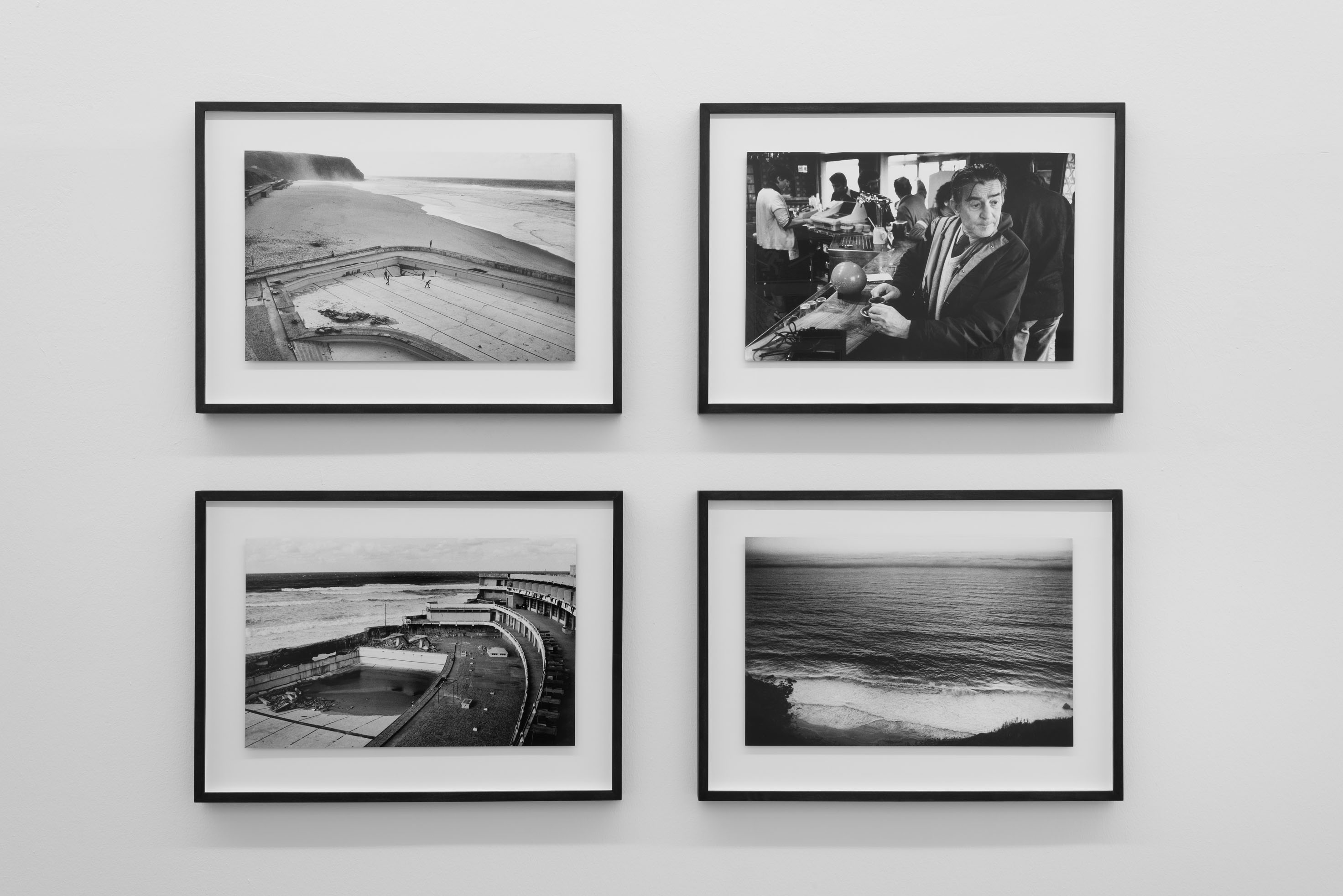 Group Exhibition: »The space between the characters can carry the load« | Collection Ivo Wessel

»The space between the characters can carry the load« is one of Friedrich Munros‘ most significant metaphorical quotations in Wim Wenders’ film „The State of Things“ from 1982. Yet, the quotation is title to Ivo Wessel’s art collection, in which he impressively displays the work of over 30 contemporary artists, presenting their video works, photo series and objects in a new context. Also including photographs of Wim Wenders and a film by Donata Wenders, Wessel’s collection combines both conceptual art and pictorial story telling and gives insight in the cultural landscape of the present, where boundaries and relationships are rethought and build in a new way.

The exhibition »The space between the characters can carry the load« will be in display from 5th December 2015 – 22nd May 2016 at Weserburg – Museum of Modern Art in the city of Bremen.
Exhibition Opening on December 4th | 7 p.m.

Weserburg | Museum of Modern Art
For further information regarding the exhibition and the participating artists please see: